WORKING OUT WHILE AMERICAN 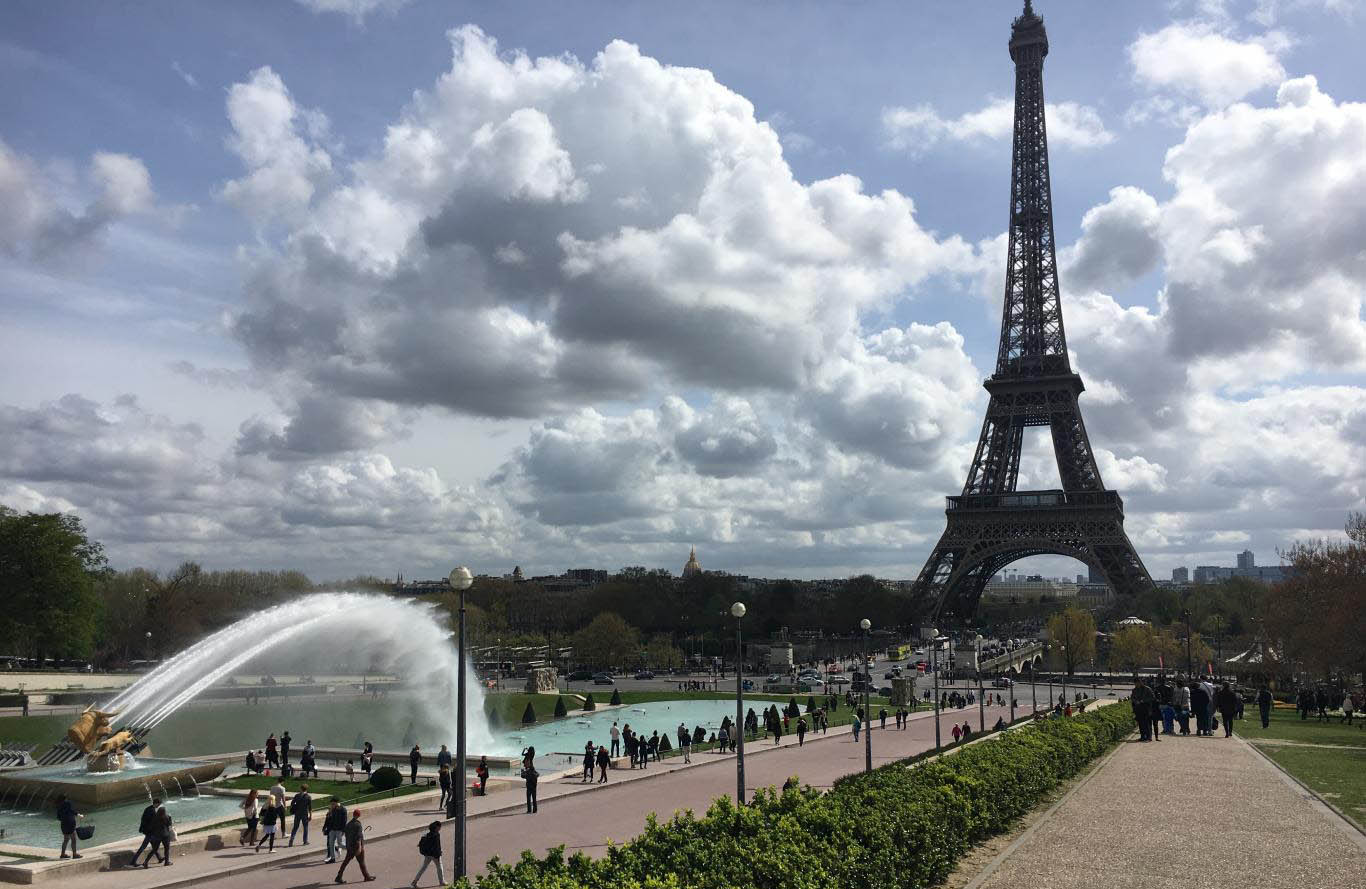 I have a confession to make … I’ve been in France for six months and my French is still atrocious. It’s getting better, but living here for half a year so far, means I’m interacting more with people who speak a language I have yet to master.

It’s one of the things that makes working out a little more challenging. Luckily, I’ve been finding that I don’t need to rely much on language at the gym, but there are certain exercises I won’t try, like Judo — I figure being able to understand the instructor would be extra important!

Since moving to Paris, so many things have changed. A lack of a structured office job has meant the lack of structure in a lot of areas. I’m not a planner, but I do find some comfort in routines. I don’t have a regular gym because I don’t have a French bank account. Things work so differently here than they do in the US. If I want to join a gym, the membership has to come out of my French account or I pay the entire year up front in cash. If I leave before a year, they will refund me with a check that will only be honored in France using my nonexistent French bank account. I’ll give you a second to let that sink in.

I’ve been using a scheme called Zippy Pass, which is like Class Pass in the US. For 90 euros a month, I get access to 12 classes at gyms across Paris. Back in Atlanta, my exercise routine was basically boxing 5 or 6 days a week, and roller derby 1 or 2 times a week. I haven’t found a boxing gym here that fits all my needs, so I’ve been bouncing around and trying EVERYTHING!

My first “boxing” class using my Zippy Pass was more of a Tae Bo kind of workout– not combat at all, but it was still good. I’ve done typical exercises like Zumba and Body Pump. But I’m also able to try atypical classes. I fell in love with rebounding!! I’ve always wanted to get on a trampoline but never have until now. It was great. I’ve only done it once, because not many gyms have it and they don’t have it all the time. I’ve also done an aquabikette class, which is Spin in a pool. Not my cup of tea, but now I know.

Another workout I just tried was Aerial Hoop. It’s like pole dancing, but on a hula hoop suspended from the ceiling. OMG it was so hard. For all my exercising, I have ZERO upper body strength. Three days later, my triceps still hurt and I didn’t even get myself into the hoop. I’ve been twice now and am about to go a third time.

Look at me trying a beginner spin … and the following video is what it was supposed to look like LOL.

I do miss the sense of community that comes from working out at the same spot everyday for years, but I am liking the variety. Exercise truly transcends the need for words. I actually feel more comfortable in a gym full of French speakers, than I do at a store, because all I need to do is follow along.

There is rarely a good excuse for not working out!

You May Also Like
Frankincense Challenge Day 2- Oral HealthjasminbryantJanuary 6, 2021December 28, 2020 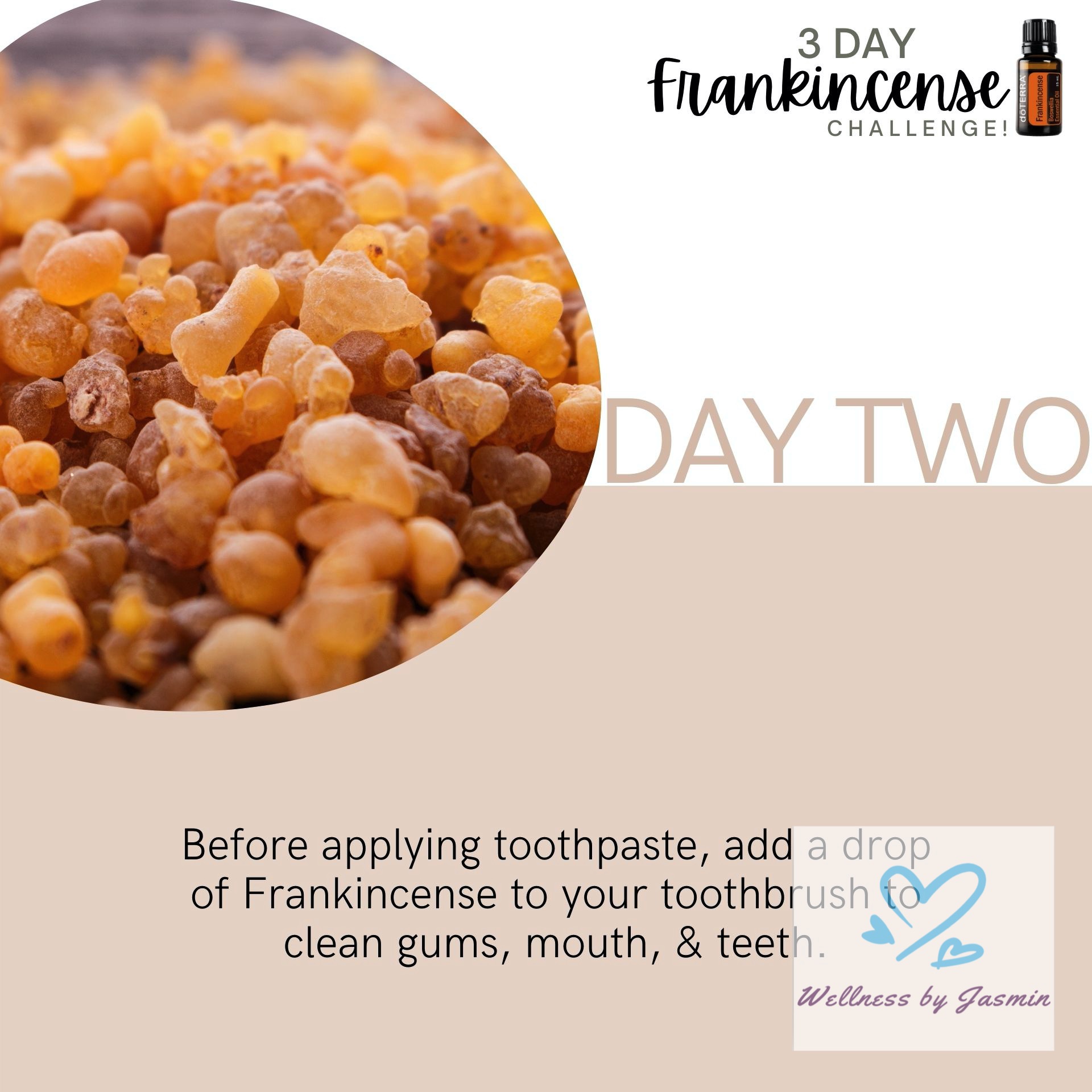 Welcome to day 2! I know oral health isn’t necessarily at the top of the...

Who needs to spend hours in the kitchen to make lunches for the week? Not... 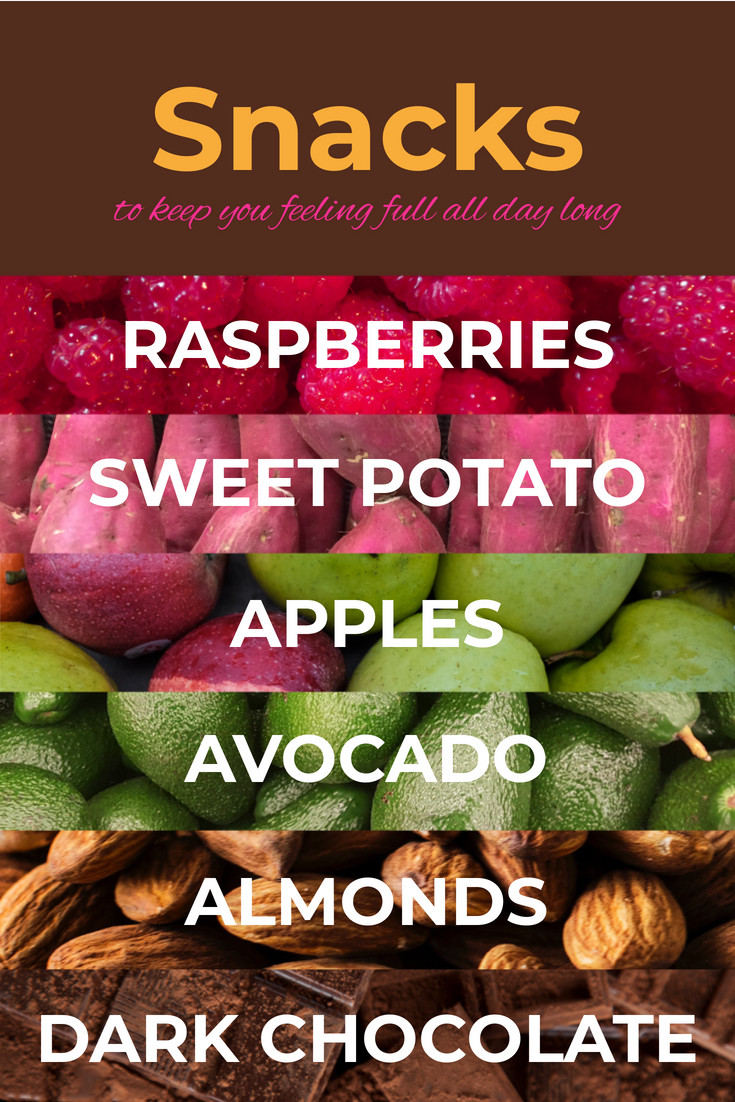 Which ones are your favorites? I could eat almonds, avocados and raspberries all day!